Steve West, the oldest male to compete at the U.S. Olympic Trials at 40 years old, now owns all three short course meters world records in the breaststroke events for the 40-44 age group with times of 28.55 in the 50, 1:01.97 in the 100 and 2:15.55 in the 200. West, representing Novaquatics Masters, broke the world records formerly held by Italy’s Alberto Montini.

C.J. Lewis received the honor of  “Swimmer of the Year” for SPMS, 2012.  An award well deserved.  CONGRATULATIONS C.J.

John Kirker bested the 50 SCM freestyle record set last year by Dickie Fernandez only to have Dickie Fernandez take it back by .03 seconds in the following heat. Steve West then went on to smash the record by a full second with a final time of 24.45.

Most everyone reported that they had swam several personal bests during the meet.

It was a hard fought meet with the overall team leads changing hands several times. Nova Masters would like to congratulate San Diego Swim Masters for winning the meet overall and also give props to Las Vegas Masters for taking second place.

You can click the link below to download the sheet containing all participating Nova Masters event times and placements including splits.
2012 Nova Masters SPMA Championship Meet Results

Great swimming everyone and we look forward to everyone getting together for the upcoming Short Course Yards meets in the coming months. 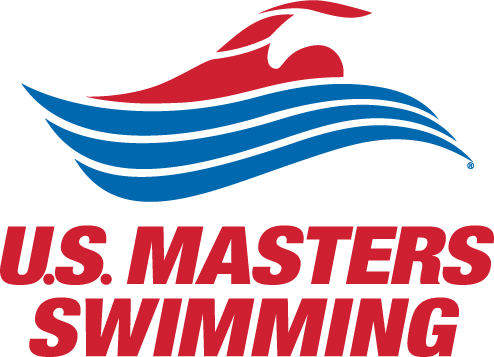